Titan Publishing has announced its partnership with World Wrestling Entertainment® in the launch of WWE Comics.  Over the course of the agreement, 20 issues will be produced and distributed to comic retailers and specialty stores in the US and Canada.  The comic’s flagship title will be WWE Heroes featuring WWE Superstars and Divas, with the first issue debuting on March 23, 2010.

The series will take the biggest WWE Superstars and Divas beyond the spotlight of the squared circle and into a brand new fictional universe.

“Each week more than 1.6 million teens watch WWE programming on television in the U.S.  This is an important demographic for the comic book industry and vital for a successful launch in the industry,” stated Ned Hartley, Editor, WWE Heroes.  “We’ve got some truly amazing stories to tell – our first issue is going to blow you away! The “in-your-face, no-holds-barred” attitude of the WWE works so well as a comic, we just can’t wait for people to see the great surprises that we’ve got in store.”

Issue #1 reveals an eternal rivalry set against the backdrop of the history of WWE. Why is the ruthless Shadow King so obsessed with WWE? What is the reason for his eternal and supernatural war with the Firstborn? And could his ancient opponent really be a member of the WWE roster?

Artwork is provided by comics’ artist, Andy Smith, who has worked as a penciller for major comic publishers such as Marvel, DC, Image, Acclaim, and CrossGen Entertainment.

An alternate cover exclusive to comic stores of issue #1 features a specially-commissioned cover by comics’ artist Liam Sharp, who has worked on titles including Hulk, X-Men, Spider Man, Venom, Gears of War, Superman, Batman, and Spawn: The Dark Ages. 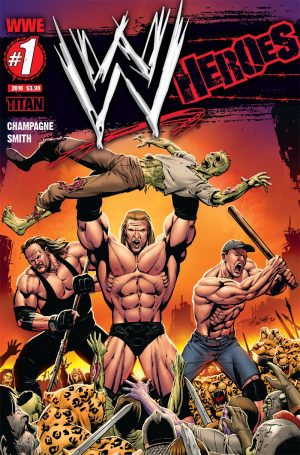 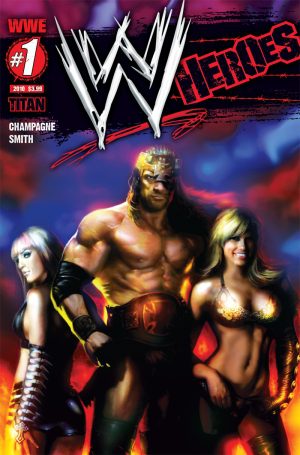 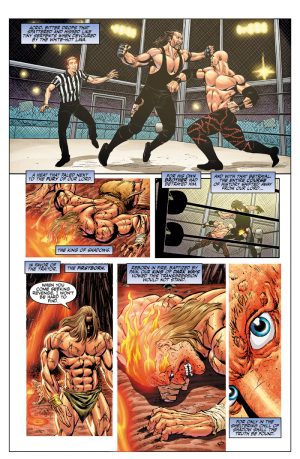 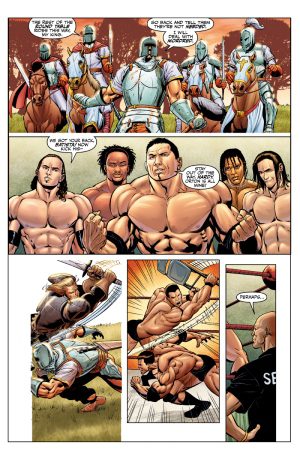 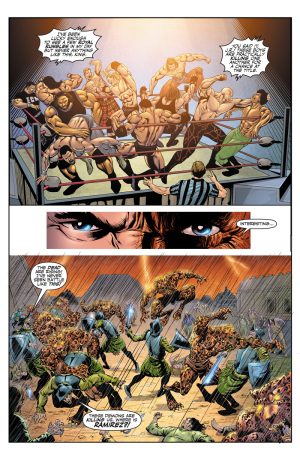 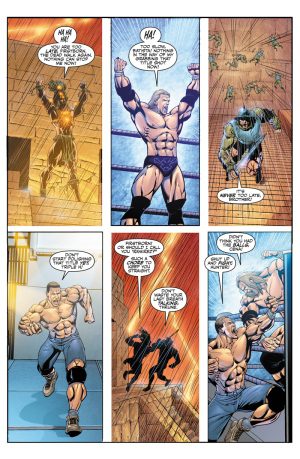